Did sales drop, or did people just buy what they need?

SO, one story in the news this week (courtesy of the i newspaper) that caught my attention was the news that Iceland has abandoned a trial to sell loose fruit and veg in supermarkets after experiencing a 30 per cent drop in sales.

It was Iceland, of course, who blew the packaging-world wide open a few years ago with their announcement – following on from Blue Planet – that they would go ‘plastic-free’ for their own label. It’s fair to say that a lot has happened since.

According to the i, managing director Richard Walker said the company is committed to removing its packaging, but it has proven hard to change shoppers’ habits around buying fresh produce and the company will need to find affordable changes for its customers.

“We’re on a bold, ambitious journey here to remove all packaging by the end of 2023,” he said.

So why did this story in particular catch my eye?

Well, customers are very good in surveys at saying they want something. Would you buy loose fruit and vegetables? Yes. Would you pay a little bit extra for plastic-free packaging? Yes.

But as Iceland has found here, the public are, its fair to say, not always truthful. Recent opinion polls for General Elections have shown that the public are very good at saying one thing and doing another. This is a classic case of yes, I would in theory like that, but the reality is I don’t have the time. I can’t be bothered. I just want to pick up my peppers and go… or is it?

Iceland said customers still want efficiency and practicality, and many were not willing to front the additional cost brought about by the move. They are looking for a ‘cost neutral solution’.

Mr Walker said: “What people want is pre-packaged convenience. Lots of people pop in and spend small amounts of money. We need to keep prices low and the trial cost us more in the end.”

But there are a few extra bits of information in there which are quite intriguing.

Reading on…. “We chose one of our everyday stores in a working-class suburb of Liverpool. We want to democratise these issues and try to ensure everyone can have an impact.

“This can’t be about virtue signalling – this isn’t just about the middle classes, it’s for everyone. And we need to work out how to make changes without adding to shoppers’ spending.”

He said that Waitrose, which under its “Unpacked” scheme sells loose fruit and veg in a number of stores, has customers who can afford to spend more on their food.

“Our customers do care, Waitrose shoppers have the luxury of being able to spend more money. We need to find cost-effective initiatives that work for everyone,” he said.

Waitrose’s “Unpacked” scheme is, according to their own website, “designed to test how customers might shop in the future, with features including a dedicated refillable zone and frozen pick and mix”. It’s not just fruit and veg, it’s rice, pastas, pulses, seeds – even beer and wine.

Now, here’s where it gets interesting for me. Iceland ran their trial in a ‘working-class’ suburb of Liverpool. Waitrose is running its trials in Oxford, Cheltenham, Wallingford and Abingdon.

The Grocer magazine ran a feature on the Oxford store, in which they suggested that Waitrose had needed to employ extra staff, some perhaps only short-term while customers got used to it, to fill up the re-fill stations, help customers, and keep everything clean and tidy.

So Iceland’s MD may well be correct when he says that Waitrose shoppers have the luxury of being able to spend more money. I obviously don’t know the figures but would assume shoppers in Abingdon have more disposable income on average than in a working-class suburb of Liverpool.

This was presumably despite the increased costs associated with the extra staffing levels required.

But for me the most striking thing here is the suggestion from Iceland that working-class people can’t afford to pay the extra – or won’t pay it. Because if eco-friendly packaging solutions become available only to the wealthy, they will surely only scratch the surface of the problem. So did they refuse, or were they just more canny in their purchasing?

It would be interesting to know what else Iceland managed to glean about why sales dropped by 30%. Is it because, again using peppers as the example, that the customers only wanted one, rather than the 3 that were in the packs? Could it be that their customers threw out less food during the trial? Have Iceland, or indeed Waitrose, been asking these questions?

There’s been a long-held belief that buy-one-get-one-free offers, and pre-packaged fruit and veg, contributes to the food waste problem, as people end up with food they just didn’t need.

If sales dropped by 30%, but food waste dropped by 25%, is that a price worth paying? 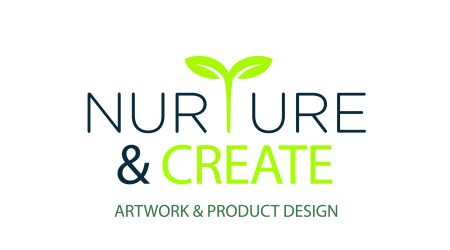 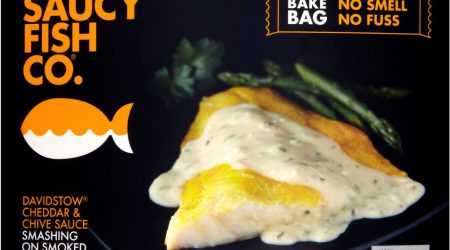