Compostable packaging: what does that actually mean?

One question we’re often asked is whether our packaging is compostable. It’s always a tricky question to answer in some ways – because what does that actually mean?

How much does the public – who consume the packaging and are responsible for it’s end of life disposal – actually understand about packaging labelled as compostable?

The definition of compostable materials…  is that they have been certified to break down completely into non-toxic components (water, carbon dioxide, and biomass) that will not harm the environment, given the right conditions – and within a certain timeframe, leaving no visible contaminants or toxic residues/substances.

Some materials can decompose in your home compost but not all compostable materials are suitable for composting at home. For anything to be labelled compostable, it should break down in industrial (ie. local council) composting facilities within 180 days.

How many consumers actually understand that just because their packaging states ‘compostable’ it doesn’t necessarily mean they can put it on their compost heap? And in many local authorities a food waste collection – which is the collection required for industrially composting a product – still doesn’t take place routinely.

The criteria for the industrial compostability of packaging are set out in the European standard EN 13432. EN 13432 requires the compostable plastics to disintegrate after 12 weeks and completely biodegrade after six months. But that is in an industrial composting process, which is far removed from the compost bin at the back of someone’s garden.

EN 13432 was adopted by the UK and other EU member states, which is why you may see it published as BS EN 13432. The ‘BS’ prefix is simply the abbreviation of ‘British Standard.

Industrial (EN 13432) composting is done at 58 degrees. Packaging marked as industrially compostable would possibly not compost in a home compost environment. Make that probably not. Unless it was also marked as home compostable. It can be both.

For home composting, the OK certification is the most widely recognised in the UK and Europe – this requires at least 90% degradation in 12 months at ambient temperature (20-30 degrees). It also requires 90% disintegration within six months. But although it is widely recognised, it is still far from a universally recognised standard.

It’s quite a tough standard to hit. And it’s quite an expensive process to stay certified for. And anyway, putting any kind of timescale on things, brings its own questions.

It’s entirely possible to have a product which is compostable in practice, but meets no industry standards – this might be, for example, because it doesn’t do so within the defined timeframe. But does that mean the product is not compostable?

Take Sirane’s plastic-free Earthpouch for example. It is a paper-based pouch, with a barrier coating. It was designed to be recycled as part of the paper-recycling stream.

However, we are regularly asked the question ‘is it compostable?’ We’ve had it tested as per EN 13432 and it passed. If someone put their pouch in their home compost, would it compost? Yes, absolutely. Would it compost within the timescale required? Possibly not. Can we offer you an OK Compost certificate? No. Should that matter?

So is it compostable? We’ve had customers take the product and literally bury it, to see what happens. And guess what, it broke down and the composting process had begun.

If a customer wanted to state the packaging was compostable on their packaging, and they ask our sales team the question is it compostable, what should our answer be? 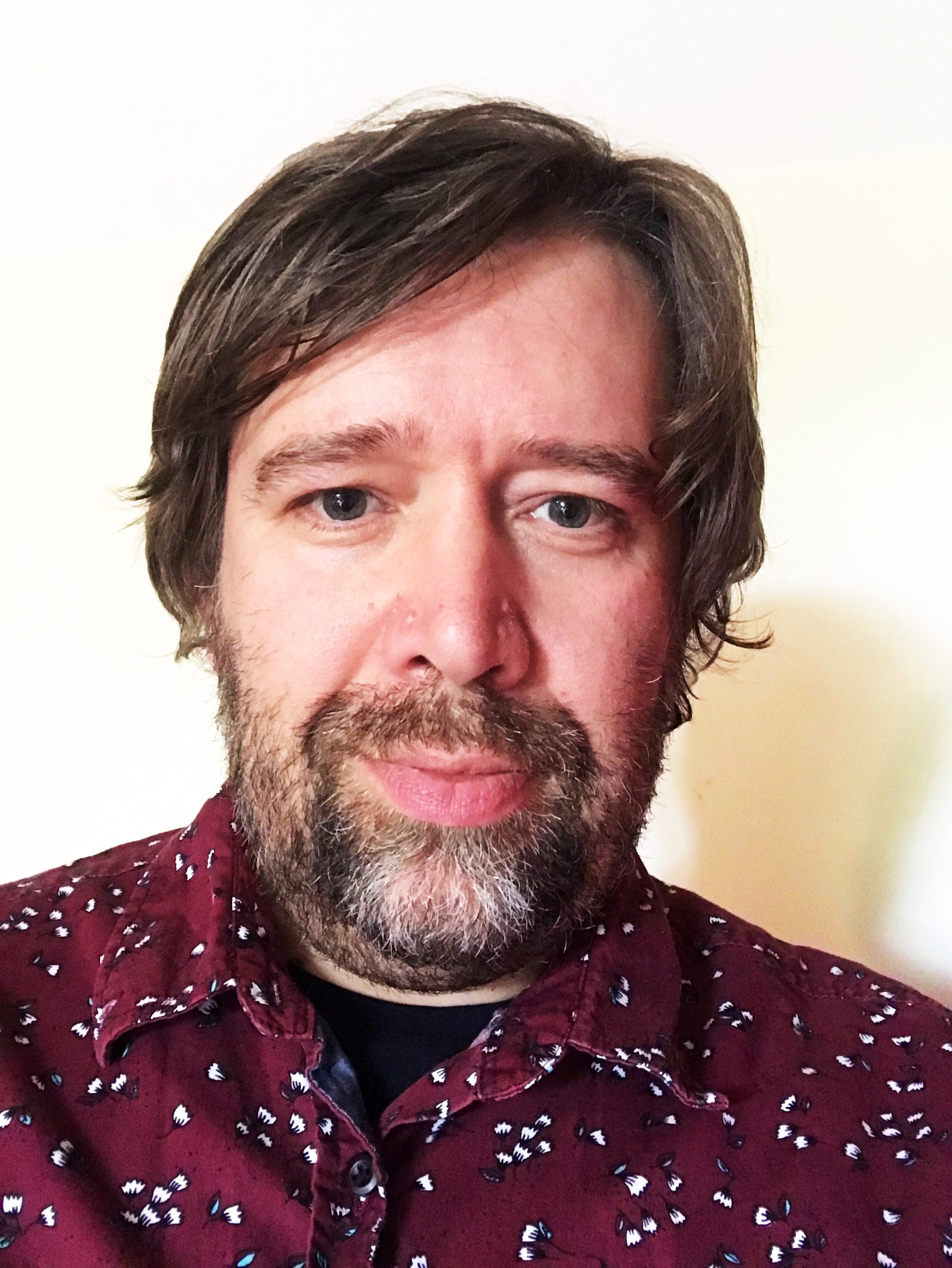 Mark Lingard is the Sirane Group marketing manager, with responsibility across all areas of the business including food packaging, medical, horticultural products, co-packing, and sustainable packaging. 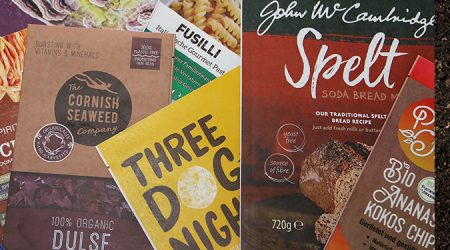 Paper-based packaging solutions: what are the possibilities?