Finding food in the middle of nowhere – literally…

One of the best things on television for me this year has to be Channel 4’s The Island with Bear Grylls. For anyone who didn’t see it, the concept was simple; put 13 men on an island in the middle of the Pacific with only a few machetes and a few knifes, leave them there for a month armed with video cameras, and see what happens.

Briliant. And of course everyone could have predicted what would happen. It would all go a bit Lord of the Flies-ish, which I’m sure delighted the producers. Some people would hunt, others would sunbathe for a while before realising how hungry they were, and everything – and I mean everything – would boil down to one thing. Food.

Well, Food and Drink. Within the first few days the men had found a water source. It was dirty-looking, had to be boiled (and watching them try to get fire was TV gold in its self), but it was wet and quenched their thirst – vital in the humid tropical conditions that were prevalent on this particular plot of island paradise.

But what would they eat? Now Bear Grylls kept on assuring us that there was enough food on the island so long as the men were ‘smart enough to find it and kill it’. But what? Within days hunger had driven two men to bring down a Cayman crocodile, but apart from that they seemed to spend days living on coconuts and snails.

I just found myself getting frustrated watching it, especially when about two weeks in a group of men went hunting for Cayman – in the dark. Now if I was going to try and hunt down one of nature’s most fearsome predators, I’m not sure doing it in the dark in a Pacific mangrove swamp would be time I would choose to do it.

Granted, it is the time the Cayman is active and hunting – but how easily could the hunters have become the hunted? With potentially fatal consequences… I reckon a Cayman could sneak up on a tired, hungry 39-year-old IT engineer from Crewe in the dark in a Pacific mangrove swamp quite easily if it decided it was hungry.

Fish. Why didn’t they fish? Yes they put a few nets out, and caught what was trapped, and speared the odd stingray, but surely a raft and some nets would have brought in a catch? After all, there was only 13 of them. 13 fish a day, surely not too big an ask on a Pacific island? Or sea-birds? Surely they could be trapped?

And some of the fish they did catch was already starting to decompose – and was off – but the time they got to it (I had my Sirane food packaging shelf-life hat on at this point. I do actually have this hat for real, it is a traditional Gentleman’s black bowler with a Sirane logo and the word ‘shelf-life in Comic Sans….)

So what did they eat? Well, Cayman (once), snails (lots), oysters, fish (species unknown), some strangle vegetable that looked a bit like a sweet potato, coconut, a sea-bird (which they found dead, and didn’t trap and kill), some stingrays and some honey. Did they miss anything on the island that was an obvious food source? Well we were never told if they did, but for all we know there was a Subway the other side of the island giving away free meatball marinaras. Subway is, after all, everywhere.

Anyway, there’s apparently to be a second series! So if you fancy watching a few British business men and builders from Bognor combing the rockpools for snails while a frustrated Alpha male tries to track Cayman crocodiles in swamps – only to end up feasting on snails anyway –  then I can thoroughly recommend The Island with Bear Grylls. 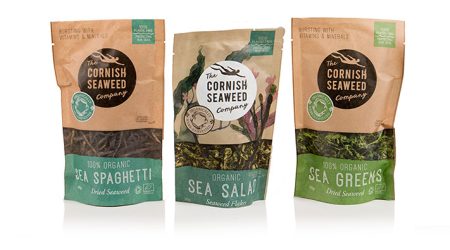 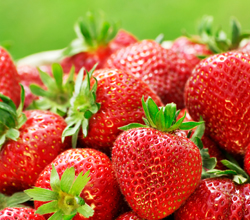