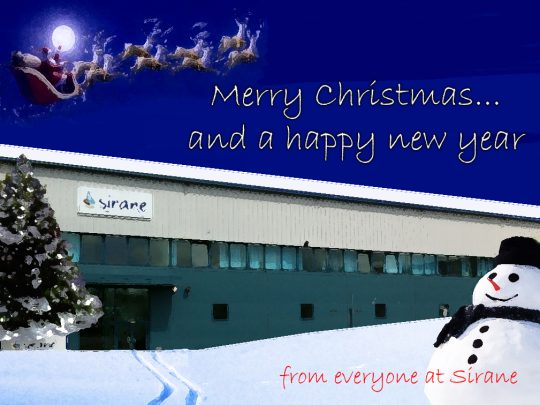 I think it’s nearly Christmas. There’s a few giveaway clues… two children’s plays in a week, I’m tripping over rolls of wrapping paper at home, there’s a box of Quality Street next to the kettle, and I’m already sick of the jingling lorry-filled supposedly heart-warming-but-actually-annoying advert that is Coca-Cola’s repetitive seasonal offering.

I’m also feeling a bit skint, just days after pay-day, which is truly a sign that Christmas is just around the corner.

For Sirane, December’s always a little insane. Just like the mad scramble that will be any soul-less shopping centre in the UK on Saturday – should anyone be fool enough to brave it, as desperate shoppers fight for presents they’re only half convinced of – in December the food world scrambles to get their Christmas orders in.

The poor guys down in production haven’t come up for air since Bonfire Night, but they’re just starting to ease off the gas.

Sirane’s planned a pretty hectic marketing schedule for 2013 – so I suspect in the new year it’ll be me needing to come up for air every now and then. We’ve stands at IPM Essen, Fruit Logistica, Gulf Food, Boston Seafood, CFIA, IFE, the Farm & Deli Show and the European Seafood Expo all before the end of April. 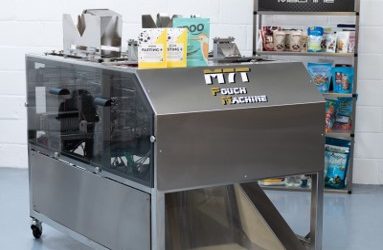 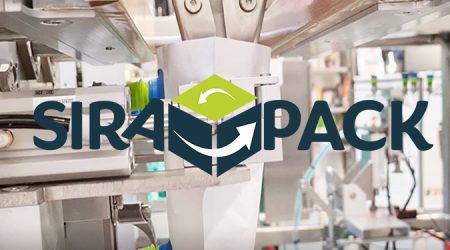