In a world where Greenland is cauliflower and cabbage… 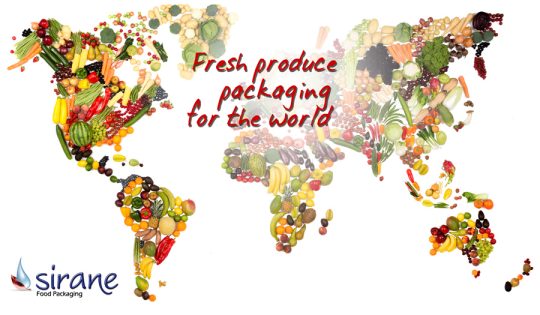 It’s showtime… by that I don’t mean any part of Sirane resembles a circus. The MD’s not walking around on stilts, our food packaging sales director isn’t about to throw a custard pie in anyone’s face, and we’re not even about to have a first audition for Sirane’s Got Talent (although we probably should…)

No, what I actually mean is it’s trade show time. The dust’s barely settled on the baggage from IPM Essen in Germany and already Fruit Logistica in Berlin is on top of us.

Essen itself proved a challenge. Listening to the accounts of the trip there and back, it sounded like the sequel to Planes, Trains and Automobiles, with Ian taking the role of John Candy. What’s that saying, if something can go wrong it will go wrong? Whether it was snow, fog, delayed flights…. you name it, it happened.

So I’m sure the sales team will be delighted to return to Germany so soon. That said, the IPM Essen show was worth the trip, as the new Sirane no-spill flower packaging that was unveiled went down a storm. And Berlin will see the artwork above unveiled in all its glory – ‘fresh produce packaging for the world’.

The artwork is a true work of art… a map of the world created using fruit and vegetables, many in their correct ‘growing regions’. Not all mind, I don’t think Greenland is famed for its cauliflower export market… but even so, it should prove a bit of a talking point at the stand and attract a few visitors.

Once Berlin’s done and dusted, it’s a hectic few months. Gulf Food in Dubai, CFIA in Rennes, Boston Seafood Show in the States, IFE in London and the European Seafood Expo in Brussels all follow before mid April. As I say, it’s showtime… now what I am going to perform for Sirane’s Got Talent? 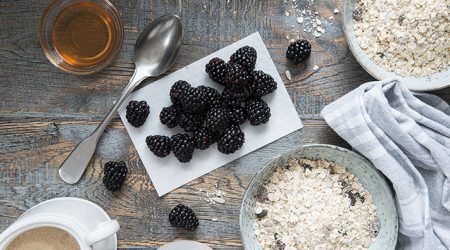 CFIA: Paper-based absorbent pad one of the products on show