Just tell me straight, and don’t try and con me…

SO, like most people, I get a lot of emails. An awful lot some days….. and that’s not including the one’s that our occasionally over-zealous filter deems should never see the light of day. I really do get allsorts: from people trying to sell me fresh fish by the tonne, to people offering the latest marketing gimmick that can read the buyers’ mind or some such nonsense, a high proportion fall into the ‘jibberish’ category.

I also get bombarded by sales people offering me hotels for trade shows I am not exhibiting at. Why did you call? It’s not hard to find a list of actual exhibitors…And how many emails a day do I get from people offering me lists. Lists of lists. Lists of people doing a job, by job title. Lists of job titles. Lists of medical buyers. Lists of packaging buyers….. add it to the list of people added to my junk files. And then a week later you get ‘did you see my email’ or I haven’t heard from you’. Yep, there’s a pretty good reason for that. It’s because I am not remotely interested and you should never have emailed me in first place.

I’m sure there was once a time when if someone emailed you, it was probably someone you knew; when you’d open your inbox in the morning and not have wade through a cyber equivalent of the dump-it site. Where there’s muck there’s brass I was always told, well it’s the same with your inbox, and you’re always worried you that might delete without even reading something that was actually genuine.

But the real bane of my email life is people who offer something – seemingly free – but there’s a catch. ‘We’d like to run an article, there’s just a £90 reproduction fee for the photo’…. what’s that all about? Seriously, it’s just a £90 advert. Or ‘we’ll approach your suppliers for advertising support’…. no, it’s just an ad feature. I used to work in the newspaper trade, I’m afraid I can spot it a mile-off. And the worst, ‘we visited the show, and our editor chose you as one of the top 10 exhibitors’…. no, you’ve just targeted every-one and are waiting for the first 10 yeses. But no, thinking about it, the worst….. ‘we’ve chosen you for a top award, give us £1,500 and we’ll write about it’? What award, the one that you invited just to cream off a few quid from companies with money to burn. Seriously, does anyone actually say yes to this?…. 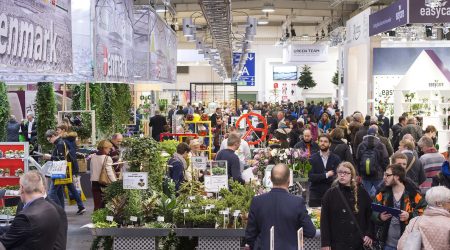 HORTICULTURAL: Packaging solutions and NPD: meet up at IPM 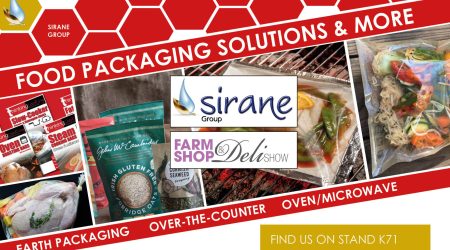