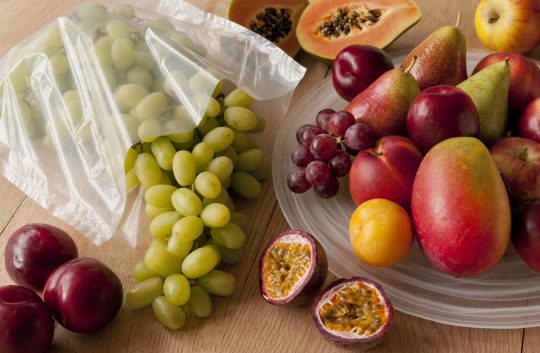 Huge levels of interest have been shown in Sirane’s innovative new method of wrapping which has shown significant shelf-life extension of two to five days.

It is one of a number of products Sirane will have on show at Fruit Focus in Kent – the UK’s biggest industry show – which takes place on Wednesday July 25th.

Sirane’s Sira-Flex™ Resolve® is a new, unique film which has been developed to have the optimum balance between humidity control and O2 and CO2 permeability.

The permeability is temperature dependant so that the perfect atmosphere is maintained inside the pack even if the storage temperature is variable.

Simon Balderson, Sirane’s managing director, said: “The results are remarkable. There is no condensation on the inside of the film and the product does not dry out.

“The package atmosphere is maintained with the optimum balance of atmospheric gases to prevent degradation. In simple terms, the food lasts longer.

“Shelf life extension of several days and more is achieved for many products. The film is suitable for all types of vegetables including salads as well as many types of fresh fruit.”

Since the results of the trials were revealed in April, Sirane has been inundated with enquiries from across the globe, from small growers through to retail giants.

Jeremy Haydn-Davies, sales director for food packaging, said: “The response has been staggering. The enquiries have been flooding in – as we expected.

“We’ve had people from the sales department working on nothing else for weeks on end. It just shows there is a huge appetite for products which could cut wastage.”

The film is a natural bio-polymer made from plants. It is sustainable and fully compostable. The permeability is controlled by the property of the film itself.

Due to the unique structure of the film material, the permeability to humidity, O2 and CO2 is different in each case. This has allowed Sirane’s team of scientists to balance the permeability of each component to achieve the optimum result.

The results could lead to far less food being thrown away by customers and retailers..  Mr Balderson said: “Shelf-life extension is the holy grail for the fruit and vegetable industry. A huge amount of food is wasted because it goes off before it is eaten.

“The supermarkets throw loads away every day. Consumers do the same of course. If we can add a few more days to the shelf life, we could reduce the amount of food waste and significantly reduce costs. We can also make it more likely that the consumer will get a quality product in good condition.”

Mr Balderson said the new technology has broken new ground – food will not dry out, there will be no ‘fogging’, and no mould or bacteria growth.

“They key to shelf-life is to find a material which balances the O2 and CO2permeability and the moisture vapour humidity to optimise the environment in the pack to give the maximum shelf life. This is a difficult balance,” he said.

Shelf-life is a particular issue within the international export business. Fruit and vegetables are shipped all around the world, many are grown in the hotter parts of the world – Spain, North Africa, Turkey, the Middle East, South and Central America.

They are shipped to the UK, Northern Europe, Russia, the United States and elsewhere for consumption, often with only a few days shelf-life left when they arrive at their destination.

WHAT THE PRESS IS SAYING

The Grocer – ‘Staggering’ interest in longer shelf-life film from Sirane 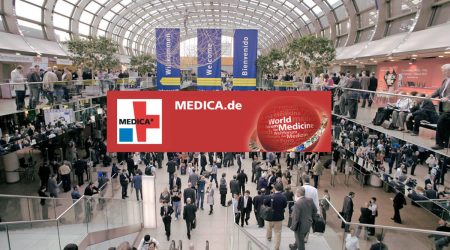