An international flavour to my incoming phonecalls

The other day I answered the phone four times in about 15 minutes. One call from Greece, one from South Africa, one from the Netherlands and one from Germany. It’s a sign I guess of how international Sirane is becoming, with things starting to happen all over the world.

South Africa was of course our South African office in Cape Town, which recently opened new offices and warehousing, while the call from Greece came from our Greek agent Michael Hatzidakis. The other two, if I recall, were trying to sell me – or more properly sell Sirane – something we didn’t want.

We’ve now got a fairly extensive network – an agreement was recently signed with Fispak in Ireland to allow them to be an agent for the Irish Republic and Northern Ireland, while our agents in Australia and New Zealand, CM Active and Bunzl, are also introducing Sirane’s products to new markets.

We’ve a few more international agents and distributors about to be added to the site, so it’s all go… and that’s not to mention the long-standing relationships with companies such as Alupet in the The Netherlands, and Sirane Turkey which is now up and running and ready to start manufacturing.

If you think Sirane’s product range – which is about to be significantly expanded – could be a good fit for you, please get in touch. 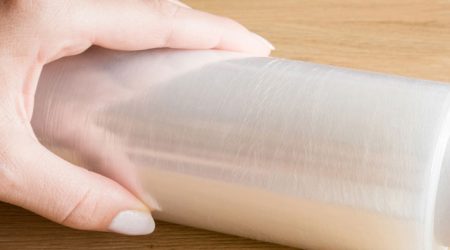 LAB SUPPLIES: We supply various components of testing kits including absorbency and bags