Right sentiment, but is bottle ban targeting the right problem?

SO, my daughters’ school (I won’t name names, for perhaps obvious reasons), have recently announced – in a blaze of eco-friendly publicity – that they have banned single-use plastic bottles in school. Or perhaps more accurately I think banned selling them. This was apparently voted for, by the students, almost unanimously.

Now, on the face of it, I fully back this decision. However, I do have issues. Issue number 1 is prior to the ban, no recycling bins for such plastics were in place in the school canteen. Therefore, the pupils were never given the opportunity to diligently recycle their bottles, or encouraged to put them in the right bin. They are, after all, a product which can actually be recycled. There’s debate, obviously, about how many actually are ever recycled, but they can be. So appropriate recycling facilities might have been an appropriate first step? Most of them, after all, are made of PET – polyethylene terephthalate for the purists or those aiming for the big Scrabble score. And this is easily recyclable. Most councils collect it.

So the question is, has the right lesson been learnt? This is a school, after all. Lessons must be learnt.

Issue number 2 is this. They are still allowing (to the best of my knowledge) single-use plastic cutlery. This is surely a far-worse evil? Because these are pretty much land-fill fodder…. So as I see it, the lesson learnt is this. Plastic bottles are bad, really bad. Plastic cutlery, yes, that’s okay…. yet exhibit A is easily recyclable, and always should be, and exhibit B is perhaps technically recycyclable, but probably won’t be. Which means the school is sending out very mixed messages.

I’m awaiting an update on what they have replaced the plastic-water bottles with. The school was anxious to point out, after all, the rehydration is important, and that water fountains of some sort would be available. Now from what I have read, some of the water fountains with the massive plastic barrels are not great, as the barrels are only used a handful of times. And many of them come with plastic cups? Or am I just being silly thinking that they might have leapt out of the frying pan, and into the fire with this.

There are undoubtedly some people out there who would say yes, this is a brilliant decision by the school. And to be honest, I am not against it, it probably is. But I am not sure it was made for the right reasons, and I am not sure the pupils were necessarily given the facts to allow them to make an educated decision. 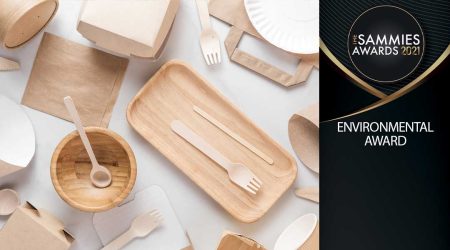 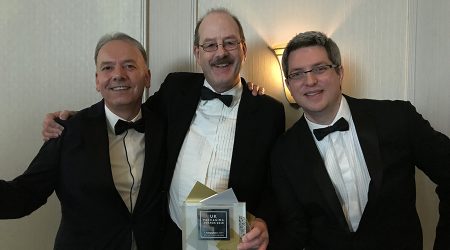 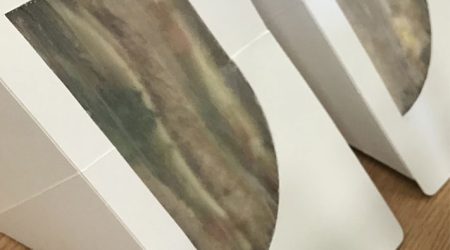