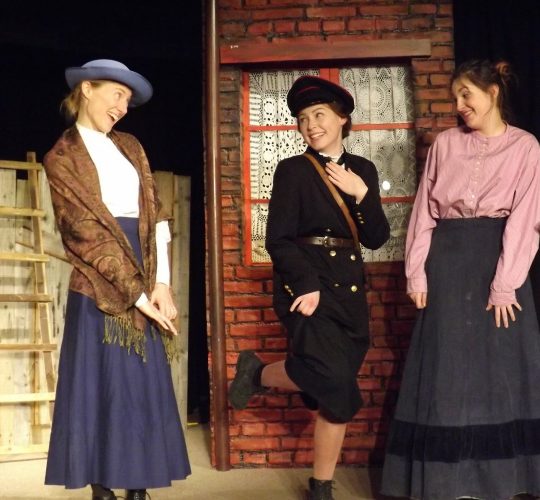 SO, last week Sirane took to the stage. You wouldn’t have known we were there, yet played a vital part. We helped a play set in the First World War go on….. because as you all know, the play must go on. And the product that made its theatrical bow was a product designed for use in operating theatres – yet was used in a scene set in a kitchen in Accrington. Intrigued?…… Read on.

My wife, Anna, is a keen thespian. She’s heavily involved with a local amateur dramatics group (The LADS, based on the Shropshire/Welsh border for anyone interested). She’s so heavily involved that I have also become involved by default, joining their committee as marketing guru. I’m not sure I had a choice but it kind of made sense as I was regularly being asked to do it anyway.

Anway, last week they were performing Accrington Pals. The play, which was performed to coincide with the 100th anniversary of the end of the First World War, is about a ‘Pals Brigade’ formed in the Lancashire town and sent to fight in the trenches, and about the families left at home desperately waiting for news. Spoiler alert….. it doesn’t end particularly well for them.

One scene, set in an Accrington kitchen, involves one of the characters taking a bath… and on set they had an old tin bath from the period. The only problem was, and to be fair the bath was nearly a century old, it didn’t hold water. Luckily Anna does evidently listen occasionally when I discuss my job, as she struck upon the bright idea of using our anti-slip absorbent floor mats, designed for use in operating theatres, in the bottom of the bath. The logic was that a) it would be okay for the actor to sit/lie on, in fact more comfortable than a cold tin bath, and that b) it would remove any risk of the stage becoming wet and dangerous.

Obviously they could have had the bath empty and pretended…. but they wanted to make it look real, and wanted to have water poured over the actor in question. Apparently in the dress rehearsal they were tentatively pouring some water over, hoping it would be absorbed, and by the final night, safe in the knowledge that it did genuinely hold 3L per square metre, were properly tipping buckets over the poor lad’s head…

So, it may the most unusual use to date of our anti-slip absorbent floor mats, but we were certainly more than happy to help. 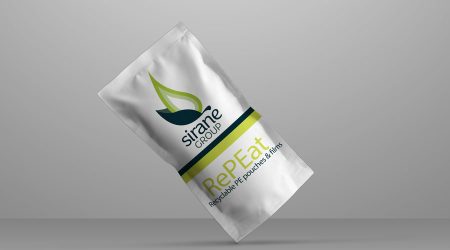 RECYCLABLE MATERIALS: Soft plastics recycling trial could be good for our RePEat range 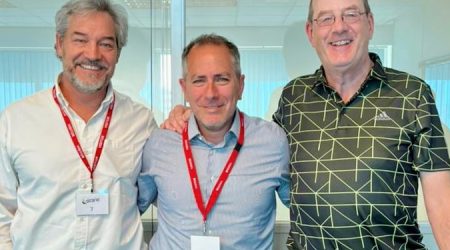 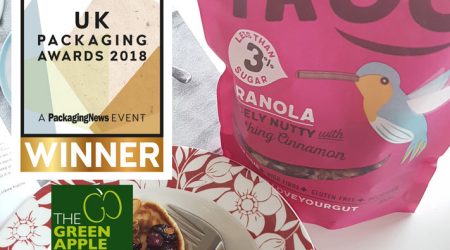