Finally. Finally…. the story that made me sit up and take notice this week was not the Brazilian national football team forgetting how to play football (collective amnesia, is that the term?). It wasn’t even the incarceration of a once-popular kids’ cartoonist. No, it was Morrisons scrapping the £1 trolley ‘deposit’ scheme.

I became the customer Morrisons probably hate. I would go in to the store and ask for a token – a lot of people didn’t realise they offered that service, but I made sure I took them up on it, regardless of whether I actually had a gleaming one pound coin burning a proverbial hole in my pocket or not.

I mean, seriously, what kind of deterrent is £1 anyway? What can you actually buy with £1? Two packs of Panini World Cup stickers? A can of Coke? Certainly not a small bottle of Coke… £1 is not worth a great deal any more in the general scheme of things. If you wanted to steal a supermarket trolley, losing £1 wouldn’t stop you.

Interestingly, it is not being got rid of in all stores. No, it is being kept in ‘city centre stores’ and ‘stores on hills’. Presumably in a city centre store on a hill, the risk of theft of trolleys is so high that you have to offer your first born child as security. This also raises the question why people on hills steal supermarket trolleys so much? Is it to transport their shopping up the hill, in order to make it easier, or is it erring delinquent youths riding down the hills in trolleys ‘Denace The Menace-style’?

Presumably also, this rule doesn’t apply if the store is at the top of a hill, as everyone will be going downhill when they leave? Am I thinking about this a little too much? And are there any Morrisons stores perched proudly atop a decent-sized hill? If so, you mightn’t have to deposit £1 to get a trolley. 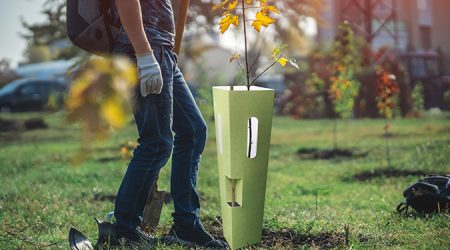 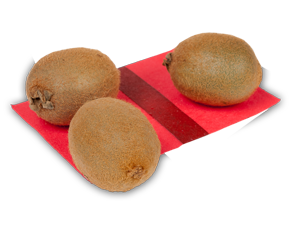 Ethylene absorbency could be your fruit packaging solution