Waffling on about seafood shows and meat pies

So, my blog-loving friends, it’s been a while. Not through lack of desire to commit the contents of my head to paper (well, digital screen), but I’ve just been… what’s the word, oh yes. Busy.

Which is obviously good. After all, if I am busy it means the company as a whole is busy, and if the company is busy then certain power-wielding people are more likely to enter Sirane Towers with a smile on their face. And that, after all, is what this is all about, isn’t it?….

So, April has brought with it a couple of trade shows. Seafood Global in Brussels will take Sirane down a well-trodden path, while Med-Tech in Coventry will be a Sirane first, as it is the first medical & healthcare trade show we’ve exhibited at. Brussels is always a very busy show, hopefully Coventry will be the same.

Seafood Global is always a favourite with Sirane sales team. Not only is it a great show, but they sell amazing waffles. It is Belgium after all, and in food terms if you asked me to name a Belgian dish I wouldn’t be able to offer much. Chocolate and waffles would be about all I could offer. Med-Tech is at the Ricoh Arena, home (albeit after a protracted struggle) of Coventry City) so lets hope there’s more than the traditional football half-time meat pie on offer.

Med-Tech will also see Sirane introduce a new product, DiffX, which we are working alongside a second innovative company to bring to the market. It’s a fabulous product, and one which we hope will become a household name in the medical world, and potentially in other markets as well.

Anyway, so – like 12 months ago – I’m pretty fascinated by Bear Grylls’ The Island (Channel 4, Wednesday and Thursday, 10pm if you’re interested….) Now for anyone who has never seen it, the concept is simple: they stick 12 men on a deserted Pacific island for six weeks, and see how they get on. 12 woman are on a separate island. Except for a few basic tools and the clothes they take, they pretty much have nothing apart from one days survival training.

If you can get past the fact that Bear Grylls frequently repeats himself, seemingly unable to go off-script (much like Ed Milliband…) then it’s not a bad watch.

The night before last the men finally, after five days, caught some ‘live food’. Cue scene of them sat around a camp-fire eating spit-roasted iguana. The camera than panned around the men, who all said how much they were enjoying it. Which got me thinking… was it simply because the men were hungry and it was meat, or was it genuinely that tasty? And if it was tasty, is all meat tasty? I know in parts of South America they eat guinea pigs. Korea = dogs (at least allegedly). One man’s stomach-churner is another man’s delicacy.

In Nairobi, if memory serves me correct, there is, or at least was, a restaurant called Carnivore serving most of the meat you’d find somewhere on the Serengeti… so my question of the day is simply this. Is there any meat out there that, if cooked correctly, tastes bad, is just natural foul-tasting. Or is meat meat, whatever the source? 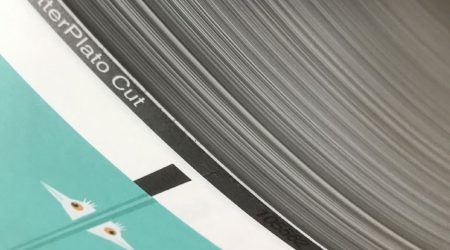 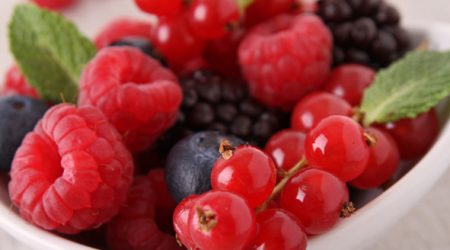 New fruit pad to be unveiled at Fruit Focus