Where have all the turkeys gone? 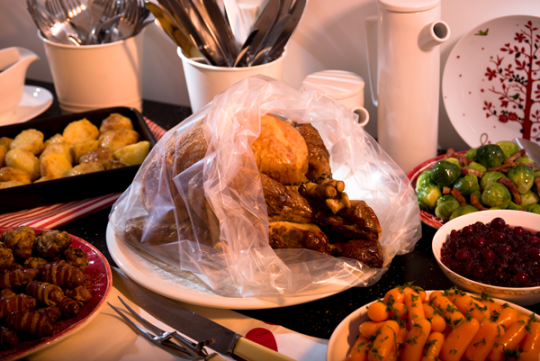 Incredibly it seems to me it is early November. Bonfire night’s already gone up in smoke, Halloween’s the ghost of October past, and Barack Obama has ensured that Romney returns to being a name forever only associated with Kendal Mint Cake rather than as the leader of the free world.

Which is a slightly long-winded way of saying it is nearly Christmas.

And all this is a very long-winded way of saying that Sirane is entering one of the busiest periods of the year.

Forget tinsel and toys, we’re talking turkey. And last year in the UK alone more than 10 million turkeys were eaten around Christmas time. Now that’s a lot of turkey. Allowing for the people that don’t actually like turkey, the vegetarians and the pre-schoolers of the UK, that’s probably about 1/4 of a turkey per head.

And where are all these turkeys right now? In one of those far-fetched never-going-to-happen scenarios people always trip out, if you put million turkeys in a line they’d either stretch from here to the depths of Azerbaijan or you’d be locked up in Broadmoor as clearly insane. But seriously, where are they? They’d fill Shropshire, surely…

Which brings me quite messily to my point. Turkeys. They’re a nightmare to cook, right? They are huge birds, they take hours in the oven – Christmas lunch normally becomes Christmas late afternoon all-in-one meal for the day – and they often end up dry.

Can you see where this is going yet? What can Sirane do to help get the Christmas dinners of the UK back on track? Well quite a lot actually. Our cooking bags will take a large turkey. The bird can be cooked in the bag, it crisps up and it cooks significantly faster, it won’t stick…. and it won’t dry out. Perfect. Job done. 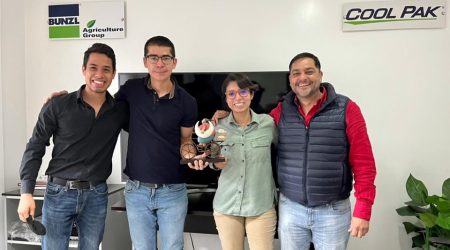 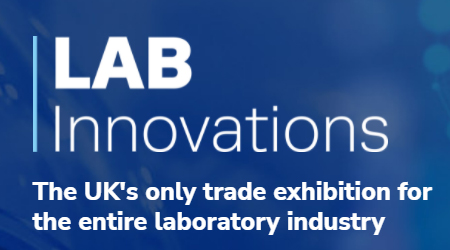 LAB INNOVATIONS: Is sustainability on your agenda for this year? If so, visit our stand…