This time around it was the flu. And no, for the last time, it was not ‘man-flu’ – it was the actual flu. Influenza. A seeming near-death heat-fuelled experience, call it what you will. Not only that, but my wife also had it, almost concurrently, which at one point left a six-year-old girl as the last-man standing.

Was it fair to ask a six-year-old to cook tea? I daresay somewhere in the world it’s happened before, but fortunately for everyone involved my wife, slightly better than I was, managed to put a pizza in the oven for the kids (and, most impressively bearing in mind how poorly she was, remember it was there and remove it again).

There’s nothing in the proverbial parenting book for what to do when both parents are very ill at the same time. I guess someone just has to get on with it.

I’ll upset a few people no doubt, but I’m still not convinced ice dance is a sport. You wouldn’t see disco dancing in the Summer Olympics. Gymnastics, yes, so I can appreciate Figure Skating’s place, but ice dance?…. And as for curling, well Britain seems to have gone curling crazy, largely because from what I can see it is the only winter sport we’re consistently good at. I agree it is occasionally exciting, but a few minutes excitement after tedious hours of watching next to nothing happen is a poor exchange.

No, for me, it was about one sport and one-sport only (well two, but you’ll see what I mean in a minute)…. and that sport is Snowboard Cross. And it’s half-brother Ski Cross. Now, for anyone who missed it, Snowboard Cross involved four competitors racing down an insane circuit that was inspired by Super Mario Kart, leaping off giant jumps and generally going hell-for-leather in a desperate bid to cross the line first. From what I saw at least half the competitors weren’t standing when they crossed the line.

Honestly, you half-expect Sonic the Hedgehog to snowboard past, or gold coins to appear in the air along the route.

These guys are truly insane. Their medical insurance premiums must be off-the-scale. What’s more there doesn’t, from what I could see, appear to be any rules. So if you can gain an advantage by just blocking an opponents way, you can just do it. In the Ski Cross final it was three Frenchmen and a Canadian. And to say the three Frenchmen ganged up on the poor Canadian would be the understatement of the day. It was almost like the three of them finished him off and then raced for the line, their race having begun.

In any other sport he would have been able to appeal, cry foul. But not in Ski Cross. How can you break the rules if there are none to break? 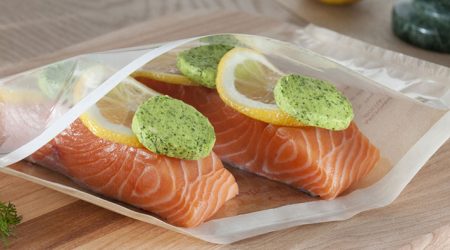 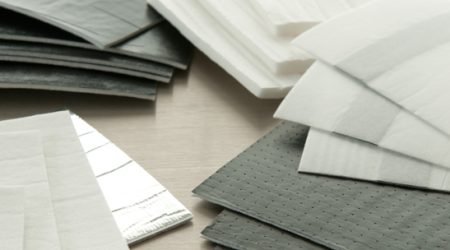 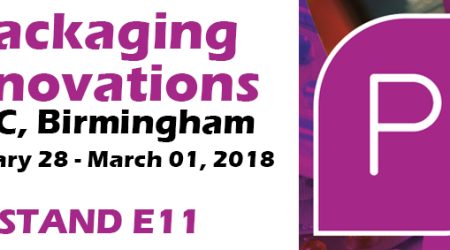 PACKAGING INNOVATIONS 2018: A show that’s ‘right up our street’