Winter sun… what’s next in store

Think the English weather is varied? Spare a thought for our intrepid sales team… They returned from Dubai last week, where they’d attended the Gulfood exhibition, where the temperature, even in early March, was well into the 30s. Air condition was on at full pelt, and the weather outside was anything but frightful.

But this week they’ve headed for Boston, Massachussetts, where it is still cold and snowing. Having spent a few days in the UK in between the two shows – where it’s been typical miserable March grey skies and drizzle – it’s been not quite four seasons in one day, but not far off. My dad always told me it was dangerous to go from too hot to too cold too fast – something about upsetting your heart rate – so perhaps they should be thankful for those few days respite in the rain.

I think it was only last week when I dared to suggest that spring was in the air. Well if it has, it’s no longer got a spring in its step. If I was to sum up Shropshire in one word this week it would be ‘Overcast’. If you allowed me the luxury of a second word, that word would be ‘grey’.  (Or ‘gray’ for you Americans out there)

When the rovers return (sales team, not the pub in Corrie) they’ve only a few days respite until IFE. At least that one’s in London I suppose. 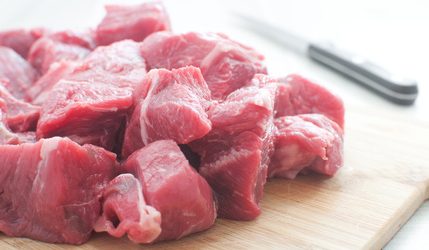 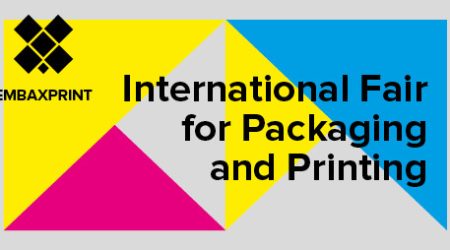 SIRANE CEE: Embax Print postponed to 2023 due to COVID concerns

Food packaging will be Sirane’s focus at Packaging Innovations