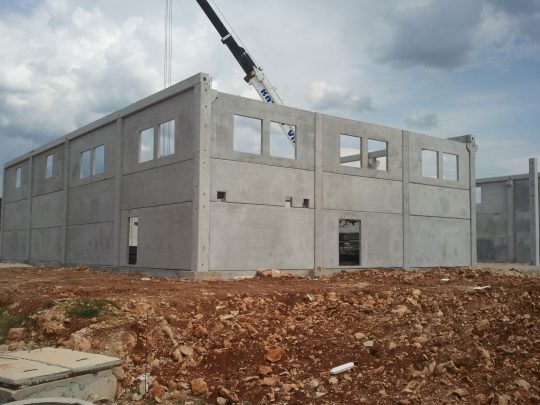 The site, which is in Antalya on the Mediterranean coast, will initially house warehousing – with manufacturing and production expected to begin within six months.

Sirane managing director Simon Balderson said: “Turkey has a large population and a large food industry so it is the perfect location for Sirane.

“It will help Sirane push into Turkey, the Middle East, North Africa and north into Russia. Antalya’s location as a Mediterranean port close to some of the country’s most fertile food production areas is perfect for us.”

It is hoped the factory will be up and running by the end of April. 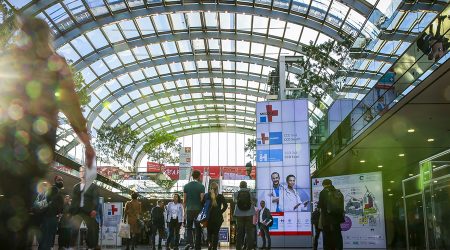 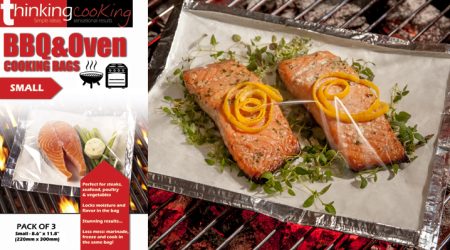 Barbecue bags can be a very versatile packaging option 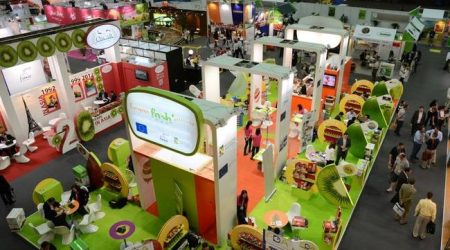