Christmas has taken a sinister turn…

I feel like I’ve moved over to the dark side, like some sort of festive Darth Vader. Everything was going swimmingly. Christmas presents mostly bought…. I say mostly, that’s a kind of exaggeration but I have bought some Christmas presents and it is more than one, so I am counting that as a significant achievement.

Work’s Christmas party passed without incident…. well not entirely without incident, I did meet an entirely fictional character, dressed in a suit. Only this one was masquerading as an employee – an Italian customer services representative – for, well, for us. Funny that, funny how I had never, ever met you before.

And I did discover from my wife that, in her own words, “the only palatable version of Wonderwall is the Mike Flower’s Pop version“. Is that grounds for divorce?

But anyway, all was on track for a stonking Christmas. And then things took a sinister turn. It was on Sunday, around noon that the problem began, while talking to my mother-in-law. She delivered news that shocked me to my core. “I don’t think we’ll be having turkey this year.” Even now I couldn’t say this out loud.

I actually like turkey. It is probably my favourite roast meat, maybe with the exception of lamb. And you only ever get it at Christmas, or at least I do. So being told that this year it’s not happening, it was like being hit with a sledgehammer. I wasn’t even sat down, surely there’s a protocol for delivering this kind of news.

Break it gently. Sew some seeds…. don’t just blurt it out over a cup of coffee. I mean, it opens so many questions. If we’re not having turkey for Christmas dinner, then what the dickens are we having? What else is considered acceptable for Christmas dinner? Chicken? Beef? Salmon?…. Seriously, salmon?

This is a slippery slope. From spicy chicken wings, it’ll be pizza next, or trifle instead of Christmas pudding. Soon turkey won’t be the norm, and then what will happen to likes of me, the people who actually like turkey and look forward to it once a year. I’m thinking of starting a ‘Traditional Christmas’ campaign, or maybe picketing. Who’s with me?… 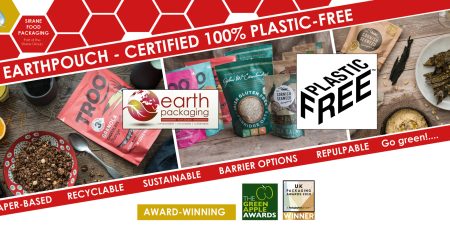 EARTH PACKAGING: Plastic-free seal of approval for Earthpouch and Earthfilm from A Plastic Planet… 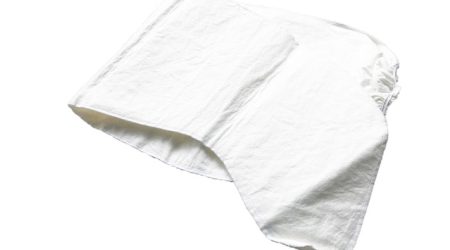 MEDICAL & HEALTHCARE: Range of absorbent products for mortuary use 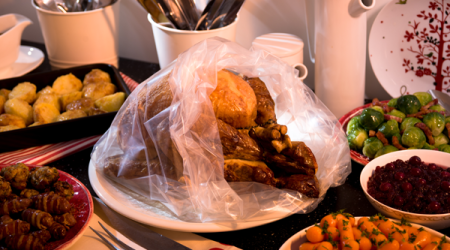