The mother of all trade shows…

EDIBLE bank notes, spinach and apple juice, Estonian sales men thrusting what looked like some sort of illegal cake at you…. well it was Amsterdam, and it was of course PLMA.

PLMA – or to give it the full title the Private Label Manufacturer’s Association’s World of Private Label – is the world biggest brand showcase. Basically, if someone somewhere makes it with the intention of selling it in a supermarket somewhere in the world, then there is a good chance you will find it at the RAI Amsterdam during the show.

It is quite simply enormous. Hall after hall, row after row, of people from all over the world showing off their wares. And some of it will probably never sell. The probably legal Estonian cake tasted like the sole of someone’s shoe, and the spinach and apple juice was horrendous. It won’t be in a Tesco near you soon.

You can tell a lot about a country from the companies that represent it at a show like PLMA. Denmark, for example, was all seafood, cold meats and pastries. Belgium had lots of chocolates and waffles, and a few Canadians were plugging maple syrup. Telling, perhaps, that the UK was largely represented by crisps and ice cream.

Maybe Sirane – and possibly Thinking-Cooking – will change that next year, and take something a little bit innovative to the show.

A few weeks ago I visited Dublin – flying Ryanair – and was stunned to discover the ‘Ryanair fanfare’ – a strange trumpet sound that played over the plane’s speaker system upon arriving on time. A kind of ‘look at us, we did what we were supposed to and flew half an hour on time, well done us’ siren. Now Ryanair were actually six minutes late coming back – which is, in other words, 20% late – and they still sounded the fanfare. There should have been the opposite of a fanfare – for failing.

The sound I am imagining is akin to the incorrect answer sound from Family Fortunes. Imagine that playing over the tannoy every time they are late…

Anyway, Flybe – according to their on-board magazine – have recently adopted a new fanfare of their own. Incredible as it may sound, apparently every time a Flybe plane arrives on time, passengers will be treated to ‘I Feel Good’ by the Godfather of soul, James Brown. Flybe flew me to Amsterdam and back, but sadly I cannot confirm how much of the song you get to hear (the length of time taxiing at Schiphol you could hear the whole album!) as they were late in both directions! 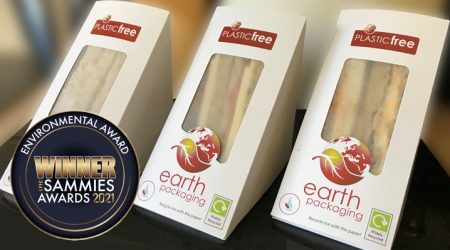 BRITISH SANDWICH WEEK: Putting the focus on the packaging as well as the sandwich 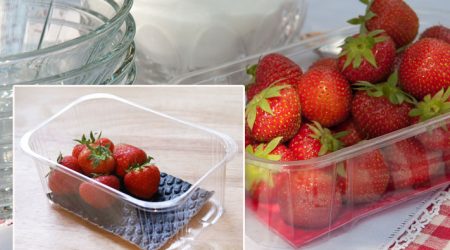 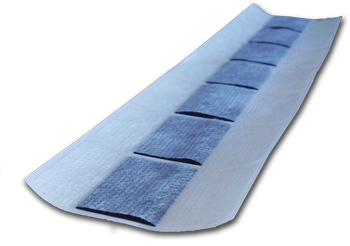